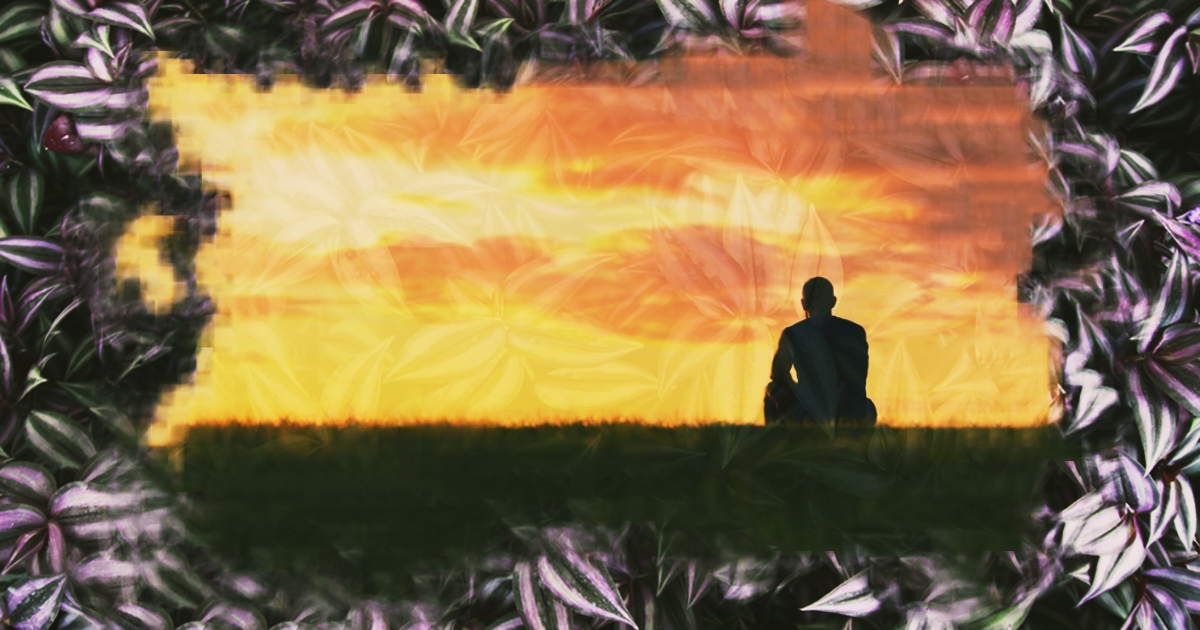 I had no idea why we were hiding in the attic of Mr. Schmidt’s, my Father’s invidious boss and cause of endless tirades that tainted our every dinner conversation, who now seemed to work for us, providing food, clothing and such. He was an agnostic, which to my Father was a sin worse than Christianity and its biblical illiteracy, as he would so fiercely put it. Yet there in such cramped confusion, Father was no longer the ornery curmudgeon who once humored me so, but was submissively grateful to our abetter and unarousably silent in constant prayer.

As to tolerate the darkness and the hushed fear my family waited within, I made a sort of game of the bleakest situation, thinking it a perverse kind of hide and seek, purposefully repressing the ugly nightmares of being found. Never had I witnessed our pursuers firsthand at that time and could not imagine the Nazi to be anything human, but a multi-headed beast insatiable in its wrath. And too soon Mr. Schmidt warned us the fiend encroaching, preying upon the neighbors without reason, without mercy—the godless degenerates.

My Father told me I would go on with Mr. Schmidt to Israel, the land of our people. He repeated “Israel” several times, promising we would again be together there and free of this horror. I hadn’t spoken for days and seemed to have forgotten how, as I wordlessly left my Mother and Father weeping mutely beneath the unbound shadows of our dismay.

Riding in the front seat of Mr. Schmidt’s automobile--for me a thrill in and of its own--the city passed by in slow motion, smearing its turmoil across the windshield. The air uncomfortably smelled so fresh without the lingering body odors and molds of the attic, yet was tinged with the sweat stained upon Mr. Schmidt’s collar and hot breath leaking between gritting teeth; an anxious expression fuming something rancid I was much too young to identify as a dead man’s pessimism, acrid in its unignorable stench of gore and slaughter rampant in the streets all around.

Finally, blood-traced brick and a tailing cloud of pulverized concrete rolled behind for the countryside all in its innocent bloom. Mr. Schmidt relieved a bellied sigh, his brow relaxing momentarily until the agonizing sight of a military Kubelwagen sliding before our path, harboring the anti Semitic monster frothing at its iron fangs; rearing its brass claws as it dragged effortlessly Mr. Schmidt over cold knuckles of gravel, while the beast joyfully shredded him into an unfamiliar mess spilling forth his insides to the earth. I ran. And I ran.

The heavens shed too many a helpless tear down upon the hell below where I trudged through its muck into the wilderness. Sleeping under sheds of bark and twigs night after night, I wandered directionless, skirting every city in fear of its demons. At times I walked within miles of the battles raging in the sky with its fiery blasts. Other times I trekked trails of nowhere, my thoughts speaking louder every day as a separate personality. We would converse of Israel and it made it all worthwhile, our blistered soles and scabbed spirits.

Once when sleeping in an abandoned shed I was discovered by a girl, blonde as summer grasses with green eyes like emeralds. Her voice was so mellifluous in comparison to my own nagging thoughts and enfolded me in a womb of temporary sanity. We liked each other immediately and she would sneak me food, blankets, and clean clothes. Inexperienced in the art of love, we imitated what romance and intimacy of which we were hardly knowledgeable. Yet I did love her and I grew so comfortable in the amenity of her delicate arms while we lay upon the open hillside, together alone, dreaming with wide eyes.

There I confessed why I was such the pathetic vagabond, adrift upon that endless current never reversing back upon itself to the familiar streams of ordinary life. The very next day her Father awoke me with gunshots to the shed, screaming, “Scat, Jew,” as if I were some sort of rodent. And just like a scared rodent I scurried, never to see again the girl of my hillside dreaming. And I have dreamed less each night since then, though it was a lifetime ago.

I cannot imagine how Moses must have felt, astray lo those many years. Me, I only have myself for which to account, but Moses, he led an entire people. The few complaining voices in my head are enough to drive a man to the brink of suicide. But lately, even they have grown tired and quiet. Somehow I miss them.

In my everyday travels I encounter languages I know to be of lands far from my destination, but I never ask for directions. I often retrace my footprints, subconsciously intentional. You see, I have been lost too long and am not the boy my family remembers. I have lied, cheated, and stolen; I have even tried the meat of swine and enjoy it sinfully. In every way the trials of survival have pressed me to the dishonor of my people—people of whom I am no longer a part, as I am a lone Jew without his religion. It has vanished from memory along with the scriptures and teachings of God’s chosen sufferers.

All I’ve left, my last possession is the dream of my family awaiting me in Israel, happy, healthy, and free. All that I have lived through, I could not bear discovering their absence. All that I have sacrificed, I could not endure extinguishing that final flicker of hope. I surely cannot bare the notion that Israel, itself, has been corrupted by fascism and tyranny. I dare not allow any a thought of Nazi victory. And so I cling to my Father's dream. My family waits there in Israel for a miracle lingering in our faded prayers … if only upon a last whispered breath.