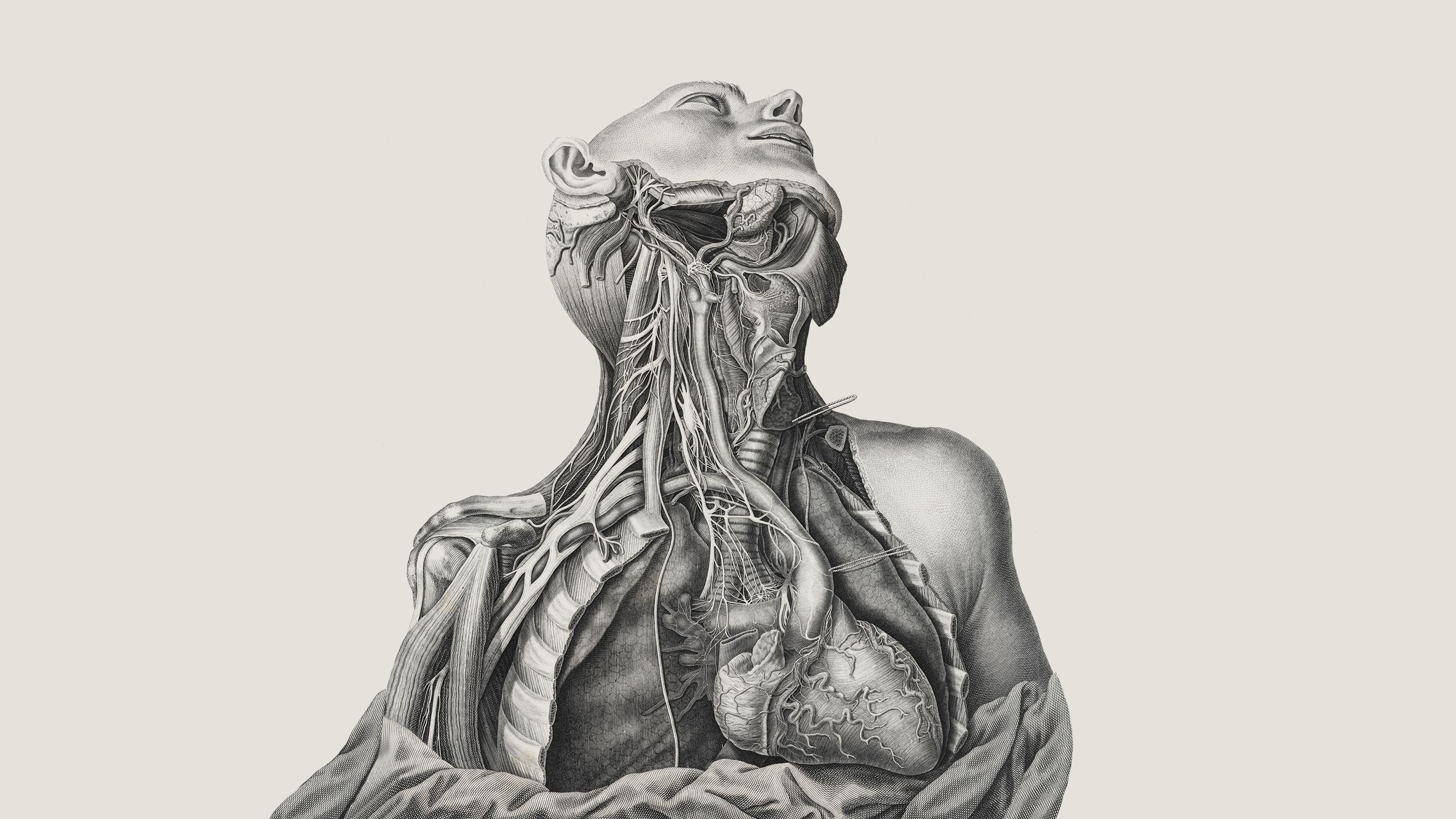 The same distance of airways are contained within the human lungs. How can so much be stored within so small a container? The human body is a marvel of seemingly impossible anomalies.

Lay all the blood vessels of the human body end to end and you will find them encircling the earth four times over. In just one year's time, my heart, your heart, every individual human heart will pump enough blood to fill each our own Olympic-size swimming pool. Every second, every tick of the clock, the human body produces 25-million new cells--go ahead and count fifteen Mississippi.... That's more cells than the entire U.S. population in that fifteen seconds.

Yet we are conditioned to believe our natural biological systems as flawed inside and out, top to bottom, organ to organ, gene to gene. Many will contest my point by example of appendicitis, inflamed tonsils, genetic mutations, and chromosomal abnormalities.

Well, I will allow you your perspective. You may treat, medicate, surgically repair, remove or supposedly improve every possible blemish, defect, or glitch, as you see it. Yet what if I recognize my body as a sacred system fashioned by infinite designs of the cosmos and the earth in beautifully harmonized construction? Why can I not allow my body to diagnose, restore, and improve itself by the graces of some internal wisdom you or I may never fully fathom?

Platelets in your blood clot whenever you are cut to stop the bleeding. In this process, white blood cells remove dead and injured cells. This allows new healthy cells to repair the damaged tissue.

The liver is capable of repairing itself even after 70% is removed. Your small and large intestines regenerate themselves every 5 to 7 days. Due to neuroplasticity, the human brain can sustain injury to a specific region of neurological functioning and still regain functions of the damaged area by connecting neural pathways to other formerly-unrelated regions.

You can see the body as a threat to itself and to other nearby bodies, but I see a masterpiece. I see the universe organized and structured to perfection. I see a reflection of divinity!