The Patients of Patience 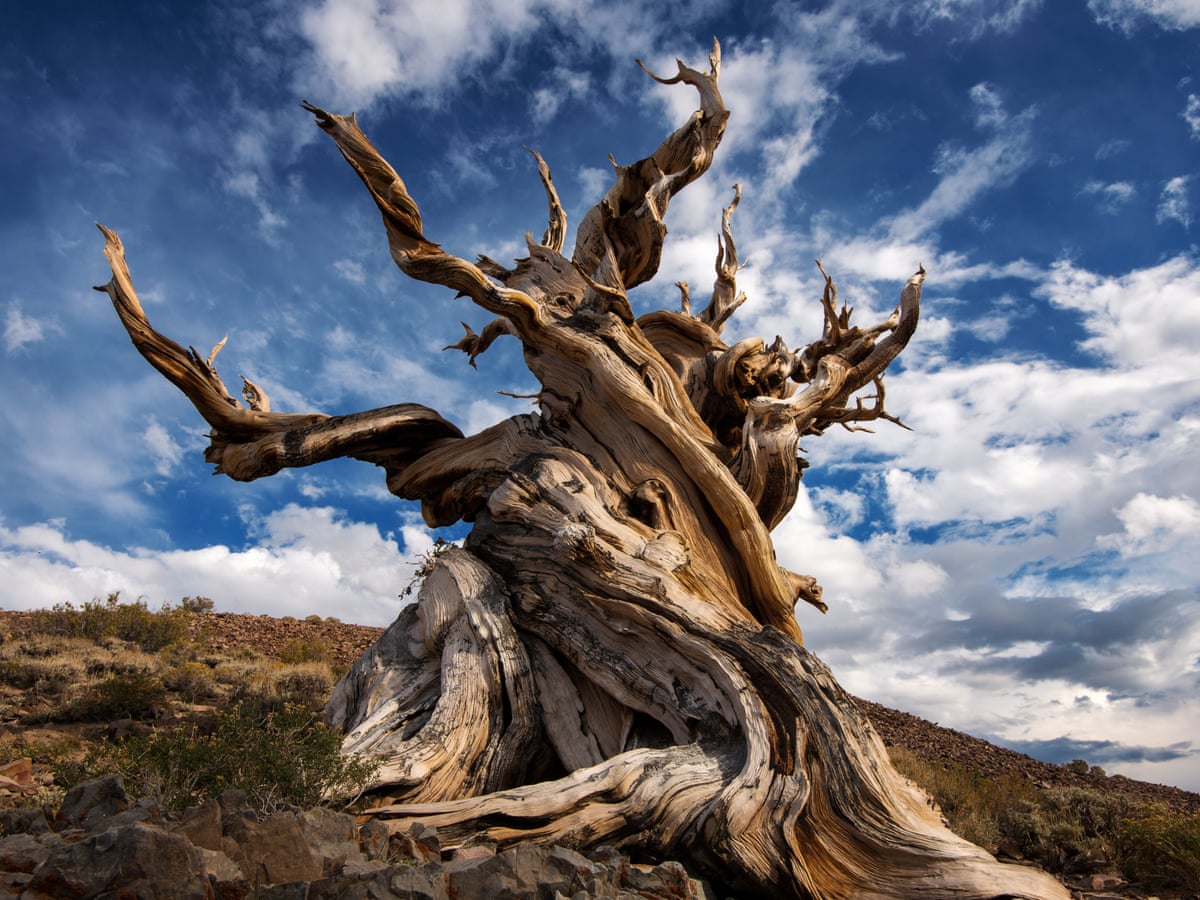 A driver in a rush to nowhere weaves in and out of traffic recklessly, careening around curves and battling every obstacle thrown in his path.  He risks life and limb to cut, at best, a couple minutes of drive time if only he can consistently maintain this crazed pace.  Yet he cannot.  Another traffic light forces his foot hard and heavy upon the brake pedal.  He has been hurrying up to wait.  And he waits ever so impatiently to make another attempt at saving time all while increasing his chances of death.

This is the modern lifestyle.  Clock in, clock out, fast food, fast-acting, fast money, high-speed internet, high-speed existence, candle in the wind, dynamite on steroids.  We've prioritized speed.  Everything must be faster, faster, faster.  The lightening is too slow these days.  Even instant gratification is too much wait time.  Yet can this possibly be healthy?

The typical hummingbird, the fastest of all bird species, lives an average of 3-5 years.  However, the larger, slower species of Giant Hummingbird live significantly longer.  The Buff-bellied Hummingbird provided the world with the oldest recorded hummingbird at 11 years, 2 months.  Even when comparing fast to fast, there seems to be a plausible case for health in patience.  Slow the heart rate, lengthen the life.

The cheetah, known for its extreme speeds and swiftness, lives an impressive 10-12 years in the wild.  However, they can live up to 20 years in captivity, the lifestyle being much slower and calmer than the hunting grounds of the grassy plains.  This brings them into the realm of the common housecat, some living upwards of 30 years plus.  Still, compared to the average lifespan of a sloth, in the wild with no domestic conveniences, which is estimated at 20-30 years, the wild Cheetah is fast to death.  Even better yet, the average lifespan of an Aldabra tortoise is 125-150 years.  Slow and steady in deed!

As evidenced on land, this phenomenon is so too recognized by the waters.  The fastest sea animal in the world is the Sailfish, swimming at 70 mph.  It lives approximately 4 years.  Meanwhile, the oldest mammal ever reported (a very slow-moving creature with a top speed of 6.2 mph) is the Bowhead Whale at over 200 years old.  Better yet, Ocean Quahogs live 200-500 years and, not to be outdone, Sea Sponges are the oldest marine animals, living more than 15,000 years.  No sea sponge has ever been told to slow down.  No whale has been asked where it's heading in such a hurry.  Yet they survive and survive and continue to survive in a realm of fast-paced murder and mayhem of the oceanic jungles.

What about humans?  We value speed, fast-tracked laser beam living, being shot from the barrel to the target in one efficient blast of daily regiment.  We view slow pace as the enemy.  Is this true?  Should we hit the gas or rev down?

Longevity expert, Dan Buettner, studied various areas called "Blue Zones", to research common threads as to why these areas produce the longest living humans on the planet and more centenarians than other regions.  He found one continuous pattern that seemed to tie all Blue Zones together and that is the fact that the residents of these communities garden well into their elder years.  Not factory gardening.  Not Walmart garden center gardening.  Real, primal, hands in the soil, smile through the leaves, heart to the roots gardening; slow, patient, clock-less--a long-winded breath in tune with the mellow earth.

These people simply slow down to the pace of the soils, the sprouting buds, the pollination, fertilization, growth, maturation, ripening, harvesting, sun up from easterly horizon to sun down upon the western haze.  They reclaim Eden every morning that they bend down to prune and every night when they wash the dirt from the crevices of their fingernails.  They are as the garden, themselves, growing perpetually from seed tenant to seed landlord.  They are gardeners of health, wealth, and wisdom; gardeners of time and times shared.  They are the garden and the garden guards them well.

Nicoya, Costa Rica is one of these Blue Zones.  The centenarians have a catch phrase there, "plan de vida", or "reason to live".  These Nicoyan centenarians are not sent away to the dustbins of society called nursing homes.  They are not forced into the Big Pharma pre-morgues or euthanized through toxins disguised as medicine.  They live with family and in connection with neighbors, maintaining purpose, supporting and being supported, as nature has always intended for the sake of the human structure.  They have a reason to live and they do it in perfect harmony with the flow of their environment and people.  They live slow, relaxed, and in the warm glow of familial laughter and love.  They are in no rush for life's pleasures, treasures, and grand desires.  It all comes in its own time and there they will be waiting with a bright-shining smile and a home-cooked meal, offering a plate and a lesson.

What grows slower than a tree?  Its roots must firmly grasp the soils and navigate the underground rocks.  It twists and turns, leaning this way and that, balancing its hundreds of outstretched arms as it fights its way to the sunlight.  Patiently, rainy season after dry season, ring by ring, it ascends for the heavens, connecting the earth and the atmosphere with a most beautiful bond and embrace of unseen energies.

The Great Basin Bristlecone Pine survives harsh arid environments.  It grows slowly ... very, very slowly, reaching approximately six inches after 40 years of growth.  Still, they produce the oldest trees in the world.  A few have lived over 5,000 years.  This makes them as old as the oldest known written language.

As civilizations fought wars, built higher and higher architecture, developed faster and faster cities and ever more complex systems of organization that eventually collapsed and vanished to the annals of history, these trees stood the test of time, slowly, patiently, harmoniously with the land and the universe within which it dwells so gently, mildly, and meekly without a care in the world for whether or not it is late.  It will get there just as soon as it grows there, whenever that may be ... and it may be a long wait ... God willing.