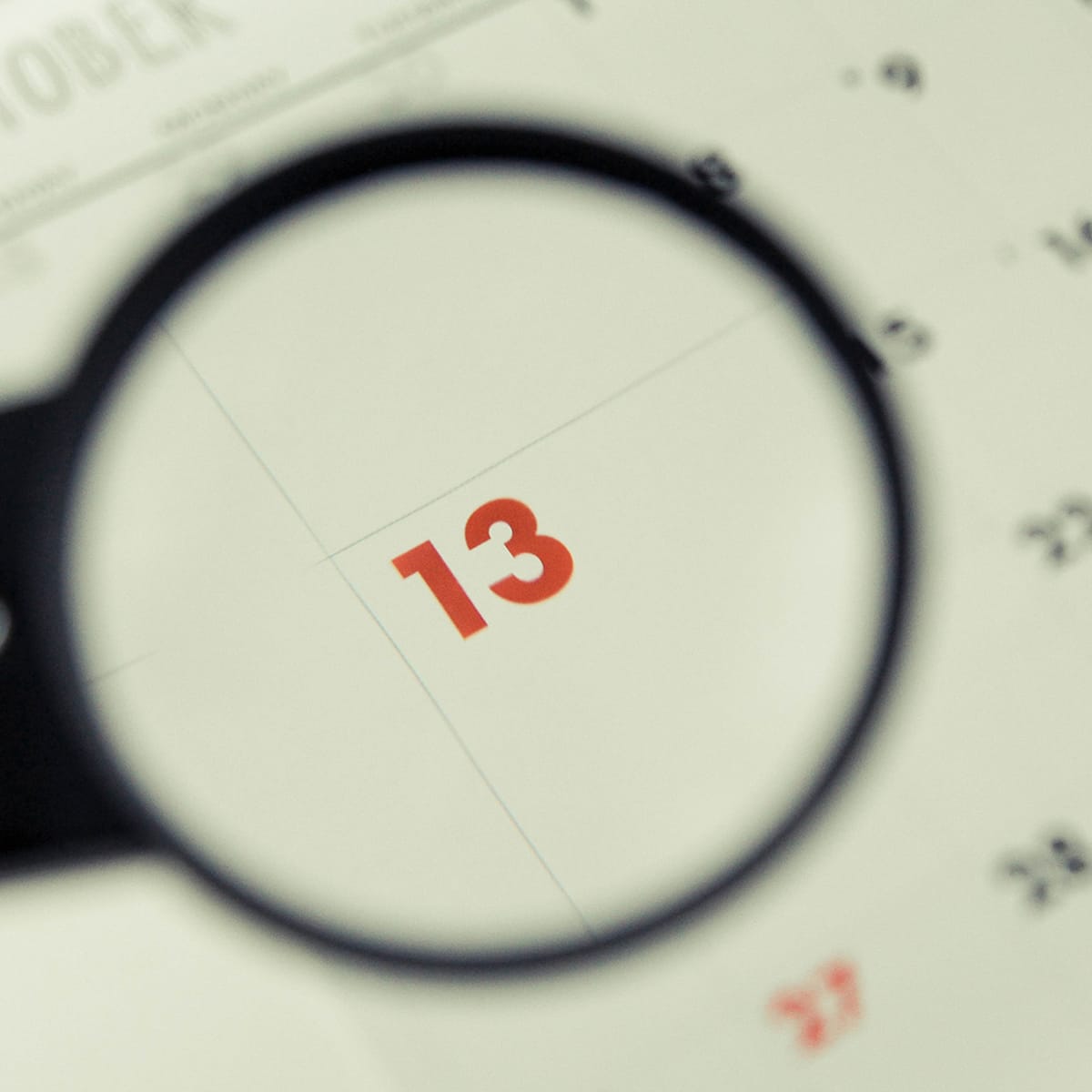 Thirteen blocks make up the pyramid on the U.S. dollar bill. Thirteen original colonies (so they say). Thirteen original signers of the Declaration of Independence (so they tell us). Friday the 13th. The 13th floor. Apollo 13. Ballot Box 13. Thirteen families of the Illuminati bloodline. Why 13?

Is it all about the date of the Knights Templar being burned at the stake? Is it all about the letter M being the 13th letter, doubling itself, giving us the 26 letters of the alphabet--the letter of silence as it is pronounced with the lips pinched? Is it because "mason" starts with M? Does it have anything to do with the MacDonald's arch? Is it the M in Monster's Inc. and its deplorable depiction of adrenochrome collection?

Firstly, it is the zodiac plus the sun; the apostles plus Jesus. Yet there is more imprinted within the fabric of 13. It is of one and three--God and the interconnected trinity. The one is the circle--no angles, no beginning nor end; complete unity and singularity; wholeness. The one is divided by two. It divides the waters from the skies, yet is always connected to the one, as in the yin and yang, contained by the circle.

Whenever you create two, you automatically create three. The one line of the circle can remain a circle in perpetuity on the two-dimensional plane, yet two lines are formless and must be connected by a third. Left and right creates a middle. Hot and cold creates warm. A positive charge and a negative charge creates electricity. Light and surface create reflection. Mother and Father create child.

Three is the creative principle. It is the first structural shape--the triangle; the compass, which is centered by one point and from there draws the circle, ever connected to the one. One plus two equals three and so the zodiac is divided chaos without the all-encompassing 13th.

So it is the square and triangle, connected to the circle that creates the pyramidal energies. The square is the base. The triangle rises to a point. That point is centered upon the circle--pi.

"Pyramid", etymologically means middle fire. This middle fire is the sun--the eye of Horus. It is at the center of the three primordial shapes of physical existence--the square, triangle, and circle; the whole, the divided, the creative, and the earthen manifestation.

So much is contained within a number and always awaiting dissection. The associations are archetypal and influence us subconsciously. They build our world and guide our thoughts and behaviors. There is so much more than meets the all-seeing eye.