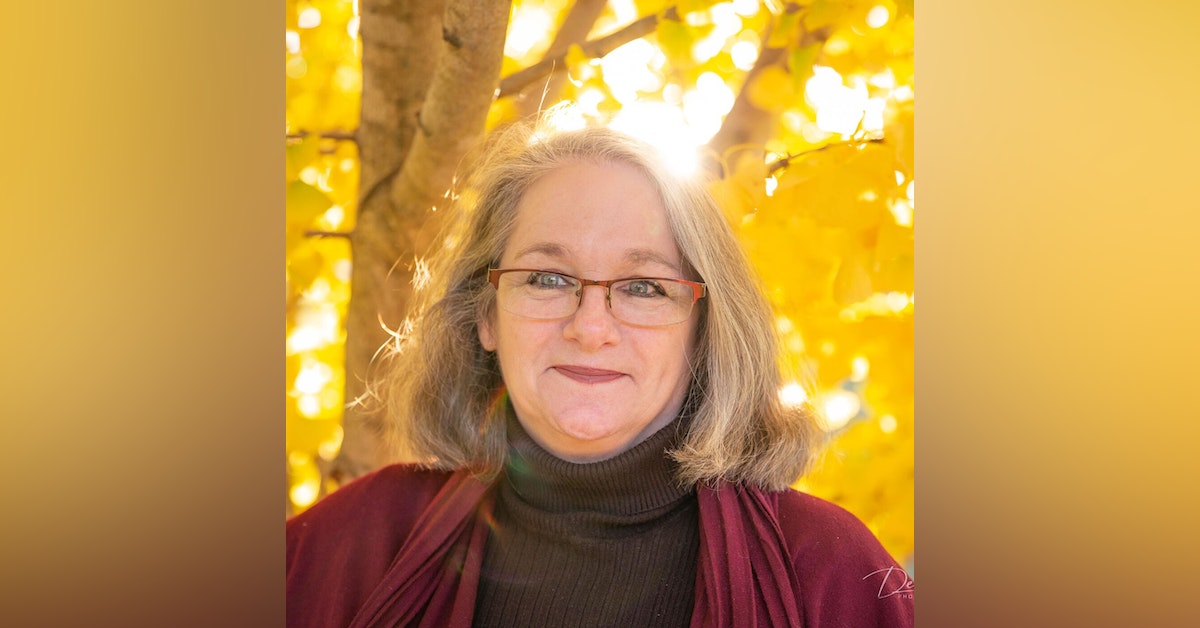 We discuss Big Tech in the schooling industry, covid protocols in school, how mental health has been weaponized against school-age children, Soviet-style education in the U.S, homeschooling, taking back education, and so much more!

From 2002 to current: featured speaker at small meetings and large conferences. Multimedia interviews are frequent, as well.

Since 2009 to current: Lynne has served as a frequent guest on nationwide radio and multimedia shows based out of a dozen States (so far). Listener reach has been nation-wide as well as internationally. (As far as the TX connection, Women on the Wall with Alice Linahan; was a frequent guest for 5 years)

She is a retired private (homeschool) teacher and regionally recognized support group leader. (2015)

Other former activities include: business owner and children's ministry director (2 separate churches) and a board member for Heart for Homeschoolers Ministry

Other  activities: education liaison for Protecting Innocence Campaign (based in OH), wife and mom. Lynne was also an adviser to the former national grassroots campaign "Child Abuse in the Classroom", where it was the belief that "Repealing ESSA and Restoring FERPA" were the best ways to help restore our nation's education system.

Lynne has been awarded the 2011 Distinguished Educator from the National Society of High School Scholars, as well as  the 2016 L&B Network's Torchbearer Award for educational advocacy.

Lynne has appeared several times before the NC General Assembly in efforts to preserve freedom in education.

Lynne has written researched articles for "Prevent Common Core"  and  the Patriot Institute.

Lynne is a full-time education researcher, writer, and, blogger (www.commoncorediva.com).
She has also written for Practical Homeschooling magazine on the dangers of Common Core (aka: College/Career Readiness) in home education.

Currently, Lynne is a weekly guest on The Sons of Liberty Media Show's Wednesday "Rotten to the Core" episodes. For the past few years, SoL has set Wednesday aside for the latest in global to local education corruption.

Lynne also is a frequent guest of Living in the Solution broadcast hosted by Dr. Elaina George on Liberty Talk FM, as well as the Book of Ours independent media.

Most recently, Lynne has joined forces with another independent thinker, Suzanne Hamner (Hamner It Out on Brighteon) to create the Liberty Belles.

Lynne can also be found as a featured guest on the JillandStacieShow (Rumble media).

(BNJ TV is a subscription based Network. Visit www.bnjtw.com to subscribe)

Finally, Lynne has been recognized by her peers as an expert in Common Core, Career Tech Education, Career Pathways, workforce and competency based education reform, social emotional learning (child abuse) STEM/STEAM/STREAM from the UN, and federal overreaches into education and our families.

She is available for conferences, seminars, public speaking, and media interviews. Travel expenses or speaker fees are requested to offset out of pocket expenses.