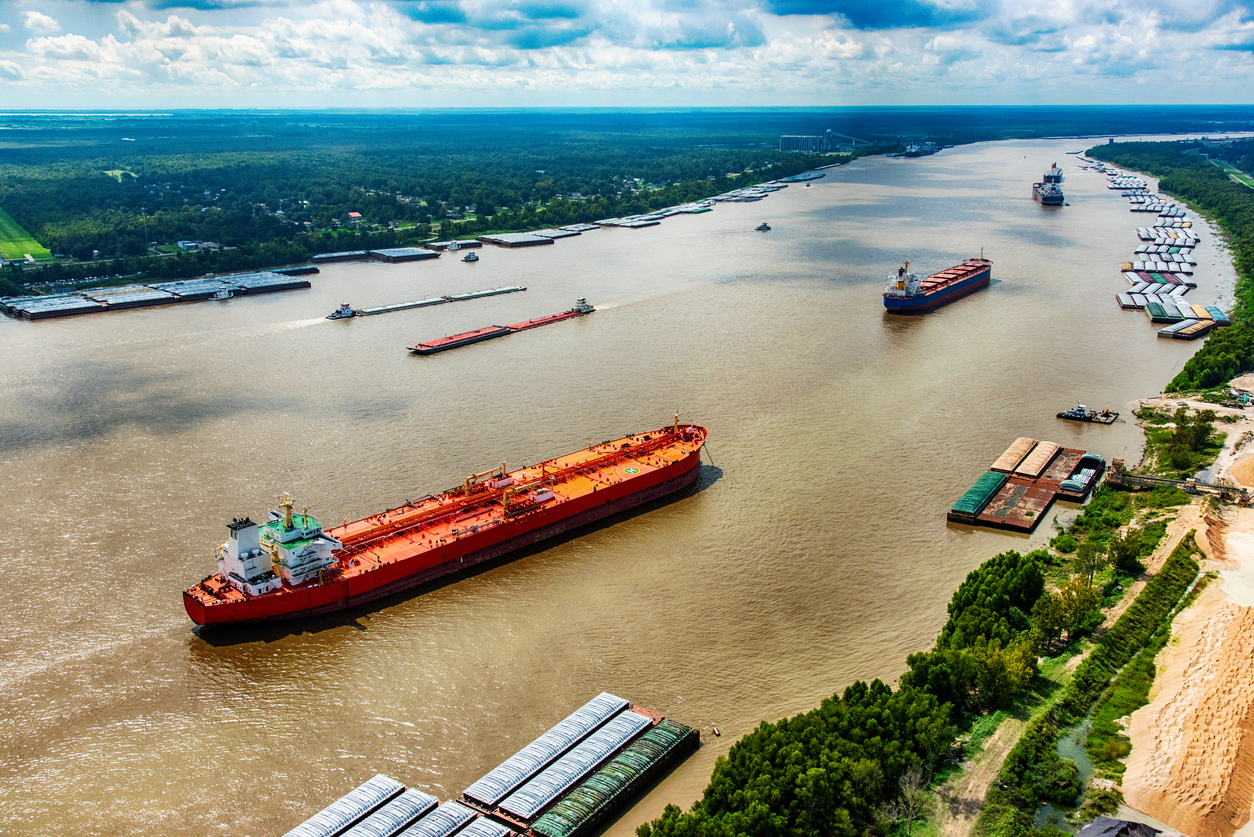 By those who know him, Edison Haize is referred to as the last of many things. The townsfolk call him the last pioneer; at such a young age he explored every square inch of Cayceville, Mississippi. His teachers, regretfully, call him the last reader—unforced that is; he has always marveled the scent of a freshly turned page. His parents call him the last adventurer; while the other children play their video games, send text-messages mindlessly back and forth, and peruse the internet for the latest TikTok videos unraveling the final threads of vapidity that seems to flood their every thought of nothing in its purest, Edison Haize reenacts the odysseys and the sagas and the legends of the printed world where imagination is yet the true instrument of entertainment.

Today’s economy has left many American schools disgracefully underfunded and Cayceville is no exception. They can’t afford the salaries of the bus drivers nor the gas and maintenance of the buses, themselves. When it’s time for school, Edison’s Father is yet at work operating machinery shift after endless shift while his wife stays at home nursing her own stomach bloated with the gift of life. So Edison is forced to walk the busy miles bustling with all the current advancements of the industrial dominion.

Upon the ever-romanticized banks of an oil-glossed Mississippi River, Edison Haize ensconces himself in the words of Samuel Clemens. For days, while his somnolent peers remain indoors drowsing by the light of a television screen, he has engineered a raft made of driftwood and rope. The task for such a young boy has been quite arduous but he finds worth in the thought of his baby brother someday drifting lazily to school upon the helpful currents of the Mississippi rather than fighting traffic and the onerous detours of construction. He adores the little brother he is yet to greet and much to the amusement of his parents he has begged they name him Edison. He says they shall one day finish each other’s sentences.

Fitting himself one foot at a time into the skin of Tom Sawyer, he tests the raft and it floats. He creeps farther away from the shore gaining confidence that leads him drifting magnificently with the stream. Lying upon his back with head in hands, basking in the warm afterglow of achievement, he watches as the town’s long hard trek swims by with ease. He grins abroad having prepared for his little brother a much more convenient life, if only in a single facet. Cayceville’s elementary school and its shameful, dilapidated sight approaches as he paddles for the shore; but waves more powerful than he begin abating his attempts and he succumbs to its aggression being tossed about to-and-fro. The raft gives in to the demands of the great waves leaving Edison clinging to a sad little branch which barely floats under its own weight.

An oil tanker glides by ignorant of its destruction, metallic weldings gleaming in the evening radiance. Unto the mighty force of the Mississippi, Edison Haize surrenders his life and drowns though his mind remains buoyant in death without regret.

The town saves the footprints; the classroom spares a desk unfilled; a home keeps an empty bedroom for the last dreamer. Edison’s Mother wails from the ever-romanticized banks of an oil-glossed Mississippi River, dwelling on the unstoppable mechanics of a high-tech period that took her firstborn without apology. There, as she cries out her sorrows wagging a useless fist at the spirits of the river, she goes into labor. Edison’s Father speeds her through the town’s daily hurry in an electric car fashioned with dials and levers and knobs galore, to the Cayceville hospital. In an atmosphere of the highest medical technology of modernity—machines lit with cryptic numbering, dripping fluids, signaling other machines—a baby boy is born into a world of constant so-called progress; a world of turbulent waters and cresting waves of heartless industry.

Looking to her loving husband stressed by mixed emotions, she says gently through a stream of tears, “I think we should name him Edison.”